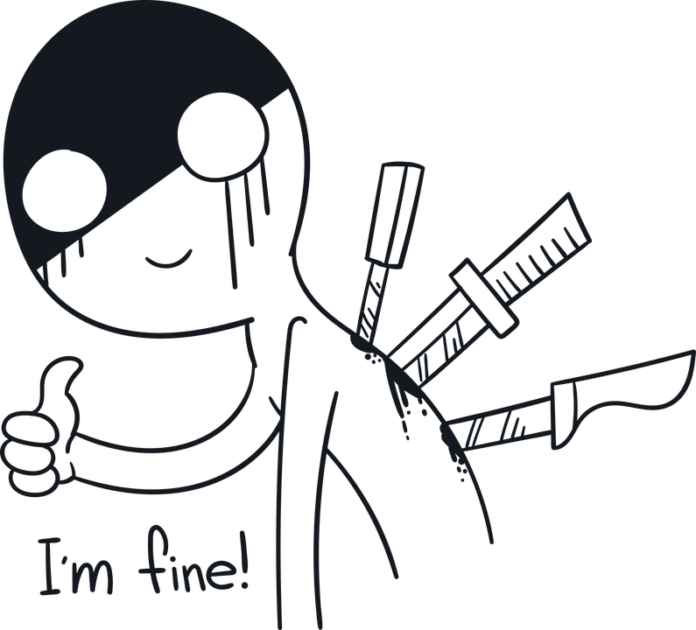 Buspar is a prescription medication that can be used to treat anxiety disorders. Buspar can be taken alone or in combination with other medications. It is a group of drugs known as Antianxiety Agents.

BuSpar is used to treat anxiety disorders or the symptoms of anxiety, such as fear, tension, irritability, dizziness, pounding heartbeat, and other physical symptoms.

Is Buspar (Buspirone) a benzodiazepine?

Buspirone hydrochloride tablet is an antianxiety drug that is not chemically nor pharmacologically related to benzodiazepines or barbiturates or any other sedative or anxiolytic medications.

What is Buspar (Buspirone) Used for?

Buspirone hydrochloride tablets can be used to manage anxiety disorders and short-term relief from symptoms. Treatment with an anxiolytic is not necessary for anxiety or tension caused by everyday stress.

In controlled clinical trials, buspirone hydrochloride tablets were shown to be effective in outpatients with GAD (generalized anxiety disorder). These patients also suffered from co-occurring depressive symptoms. Buspirone hydrochloride tablets were effective in relieving anxiety when these depressive symptoms were present. Patients in these studies experienced symptoms from 1 month to more than a year before the study. The average duration of these symptoms was 6 months.

Persistent, generalized anxiety lasting at least one month. Symptoms from three of these four categories.

These symptoms are not indicative of schizophrenia or depressive disorders. GAD can also have mild depressive symptoms.

In controlled trials, buspirone hydrochloride tablets’ long-term effectiveness has not been proven. The appropriate length of treatment for GAD is not known.

A recommended starting dose is 15 mg daily (7.5mg b.i.d.). In order to achieve the best therapeutic response, 5 mg may be increased each day at intervals of 2-3 days. The maximum daily intake should not exceed 60 mg per day. Clinical trials that allowed dose titration used divided doses of 20 to 30 mg per day.

Buspirone’s bioavailability is higher when taken with food than it is in a fasted state. Buspirone should be taken consistently by patients, regardless of whether they are taking it with or without food.

Buspirone should not be administered with a potent inhibitor CYP3A4.

Side Effects of Buspar (Buspirone) and Drug Interactions

Buspar may cause serious side effects including:

Get medical help right away, if you have any of the symptoms listed above.

Buspar’s most frequent side effects are:

If you experience any side effects that are bothersome or persistent, tell your doctor.

In vitro, buspirone was shown to be metabolized in CYP3A4. This is consistent within vivo interactions between buspirone and the following drugs:

Other Inhibitors and Inducers of CYP3A4

Buspar Interactions with Other drugs:

Buspirone hydrochloride may interfere with the urinary metanephrine/catecholamine assay. It was mistakenly misinterpreted as metanephrine in routine assay testing for Pheochromocytoma. This led to a false positive laboratory test result. It is important to stop taking buspirone hydrochloride for 48 hours before you undergo a urine collection to test for catecholamines.

Buspirone hydrochloride tablets are not proven to be antipsychotic. They should therefore not be used in place of antipsychotic medication.

Buspirone hydrochloride tablets have been shown to be less sedative than other anxiolytics, and it doesn’t cause significant functional impairment. It is possible that the CNS effects of buspirone hydrochloride tablets may vary from one patient to another. Buspirone treatment can have unpredictable effects on the brain so patients are advised to avoid driving or operating complex machinery until they feel comfortable.

Although buspirone hydrochloride does not cause impairment in motor or mental performance due to alcohol, there are studies that show it does. However, it is wise to avoid the simultaneous use of alcohol with buspirone.

Buspar (Buspirone) Potential For Withdrawal Reactions in patients who are dependent on Sedatives, Hypnotics, and Anxiolytic Drugs: 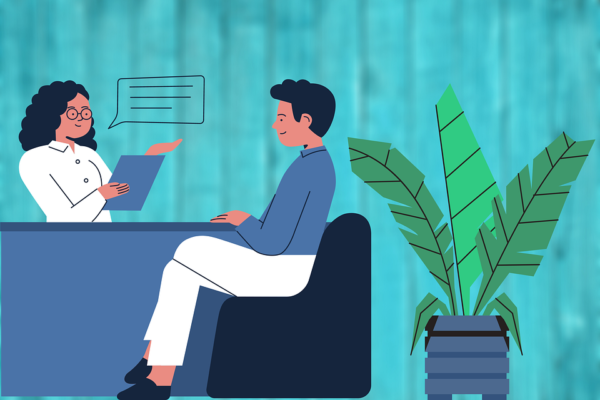 The following information and instructions are required for patients to ensure safe and effective buspirone hydrochloride tablet use:

It is not recommended to perform certain laboratory tests such as urinary metanephrine or catecholamine.

Buspar (Buspirone) has not been observed to have carcinogenic potential. It does not affect fertility either.

Teratogenic Effects have not been observed in animal reproduction studies. However, the data can not be implied to human pregnancies.

In reproduction studies in rats and rabbits, buspirone doses approximately 30 times the recommended human dose did not cause fertility impairment or fetal harm. However, no well-controlled and adequate studies on pregnant women have been done in humans. This drug should not be used during pregnancy because animal reproduction studies may not always predict human response.

Buspirone hydrochloride has no effect on women’s labor and delivery. In studies on rats, no adverse effects were observed.

Use in patients with impaired renal or liver function

Buspirone is metabolized in the liver and excreted through the kidneys. Patients with impaired renal or hepatic function showed increased plasma levels and a longer half-life for buspirone. Buspirone hydrochloride tablets cannot be administered to patients suffering from severe hepatic and renal impairment.

There is no information regarding the overdose of buspirone.

Buspirone’s mechanism of action is not known. Buspirone is not an anticonvulsant and muscle relaxant, which makes it different from other benzodiazepine anxiolytics. Buspirone also does not have the sedative effects associated with other anxiolytics. Preclinical in vitro studies have demonstrated that buspirone has a high affinity to serotonin (5HT1A) receptors. Buspirone does not have a significant affinity for benzodiazepine and has no effect on GABA binding when tested in preclinical models.

Buspirone shows a moderate affinity for brain D2-dopamine-receptors. Studies have shown that buspirone can also be used to indirectly affect other neurotransmitter systems.

In vitro protein binding studies showed that 86% of buspirone was bound to plasma proteins. Aspirin increased plasma levels free buspirone 23% while flurazepam reduced plasma buspirone levels by 20%. It is unknown if these drugs have similar effects on plasma levels free buspirone in vivo or if such changes cause clinically significant differences between treatment outcomes. In vitro studies showed that buspirone didn’t replace highly protein-bound drugs like warfarin and phenytoin from plasma proteins, and that it may even replace digoxin.

Buspirone is metabolized primarily through oxidation. This has been demonstrated in vitro by cytochrome P450 3A4 CYP3A4. Several hydroxylated derivatives and a pharmacologically active metabolite, 1-pyrimidinylpiperazine (1-PP), are produced. 1-PP is about 25% active in animal models that predict anxiolytic potency, but can be present in 20-fold higher amounts. This is not likely to be important for humans.

Blood samples taken from chronically exposed patients to buspirone hydrochloride are not high in 1-PP. The mean levels are about 3 ng/mL. The highest level of 1-PP in human blood was found among 108 patients. It is less than half the 1-PP levels that were observed in animals who received large doses of buspirone.

A single-dose study with 14C-labeled Buspirone showed that 29% to 63% of doses were excreted in urine within 24 hours. This was primarily due to metabolites. Fecal excretion only accounted for 18%-38%. After single doses of 10 to 40 mg, the average elimination half-life for unchanged buspirone is approximately 2 to 3 hours.

No significant differences in buspirone’s pharmacokinetics (AUC, Cmax) between older and younger subjects, or between men or women were found after single or multiple doses.

Patients with hepatic impairment were given multiple doses of buspirone. The steady-state AUC of the drug increased 13-fold.

Buspirone was administered in multiple doses to patients with renal impairment (Clcr = 10 – 70 mL/min/1.73m2), and the steady-state AUC increased fourfold when compared to healthy subjects (Clcr >=80 mL/min/1.73m2).

Race and its Effects

It has not been possible to determine the effects of race on buspirone’s pharmacokinetics.

How to use Buspar (Buspirone) tablets:

Buspirone response varies from person to person. To get the right response, your doctor may recommend that you adjust your dose. Each tablet can be scored and broken precisely.