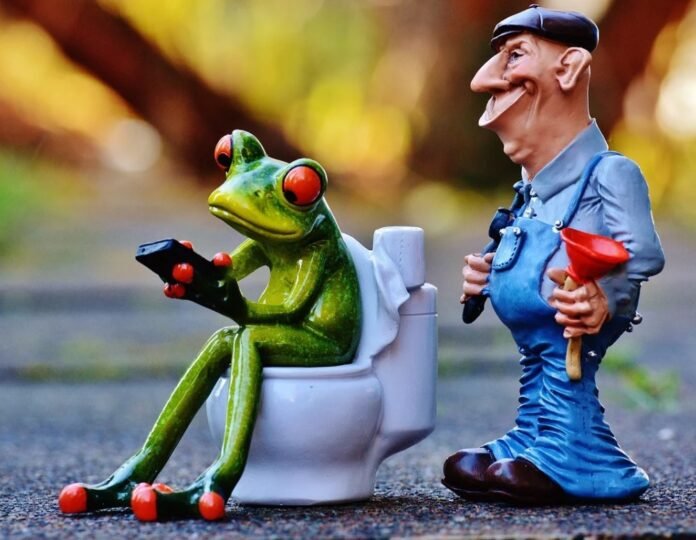 The Treatment of Constipation with Medicines Including the Latest Drugs is discussed here.

It is important to note that lifestyle modification including adequate water intake, regular exercise, and adequate fiber intake is essential before initiating treatment of constipation with medicines and drugs.

Constipation is the passage of stools that are either harder than the individual’s usual stools or the frequency of passing stools is less than usual.

If a person feels that the frequency of passing stools or consistency of stools has changed especially if the change is combined with a feeling of discomfort, then lifestyle intervention and/ or medical intervention may be required.

Laxatives are drugs that Relieve constipation

The treatment of Constipation with Medicines includes the following classes of drugs (laxatives):

Bulk-forming laxatives are medicines that increase the stool content and may be used in patients with small hard stools. Bulk-forming stools should be taken with an adequate amount of fluids to reduce the chances of intestinal obstruction.

Bulk-forming laxatives to relieve constipation include:

These drugs act by retaining water in the gut that was ingested while eating or drawing fluid into the bowel.

These agents are commonly used to treat constipation in children and adults. Sodium phosphate is used as a rectal enema for bowel cleansing before a diagnostic colorectal procedure.

Stool softeners have a surfactant-like effect. Bulk-forming agents may also have a stool-softening effect.

When used as suppositories or enemas these drugs may be used in patients with impacted stools and for the treatment of hemorrhoids.

Stool-softeners that are commonly used to relieve constipation include:

These medications should be used only if the patient is eating enough and the intestines are not empty.

Patients with a reduced appetite should not use stimulant laxatives to relieve constipation. If used, they should be used in combination with bulk-forming laxatives.

These medicines are used in patients who are on concomitant opioid medications for chronic pains.

Newer Drugs that are used to treat constipation:

These drugs are totally metabolized in the gastrointestinal tract and do not enter the plasma after full therapeutic doses.

An available drug in this category includes:

Linaclotide is approved for the treatment of IBS-C

Selective 5 HT-4 receptor agonists: This class of medicine is used especially in women with chronic constipation who have not responded to other laxatives. These drugs act by increasing gut motility.