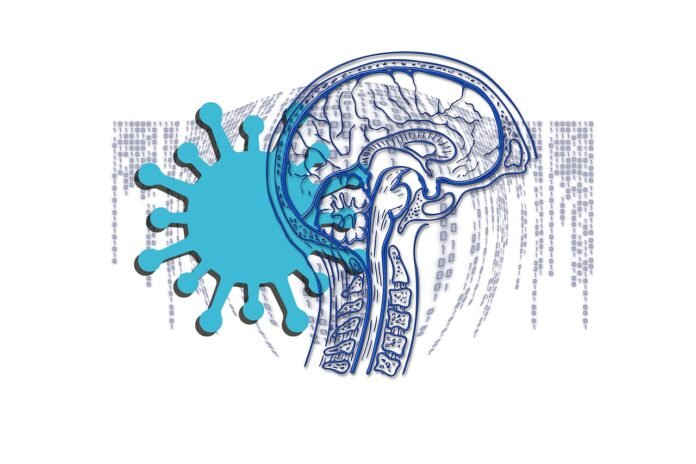 Black fungus is a serious disease and infection occurring in COVID-19 patients means 100% death! Safe and cost-effective drug treatment of black fungus (also called black mold and mucormycosis) is almost nonexistent. Only three antifungal medicines are currently available to treat black fungus. The commonly used antifungal drugs such as itraconazole, fluconazole, and voriconazole are ineffective against the black fungus.

Black mild or black fungus (also called mucormycosis) is a serious bone-eating organism. It infects people who have diabetes (especially diabetic ketoacidosis), renal failure, cancers, those with iron overload (such as patients with thalassemia and hemochromatosis), and patients who are on corticosteroids.

The chances of survival are less than 20% when the fungus infects the brain. It mostly causes rhinosinusitis and gradually grows to involve the sinuses that are close to the brain and orbit. It eats the facial bones and skull and then enters via local spread to the brain. When the brain is infected, it is then called rhinocerebral mucormycosis. Rhinocerebral mucormycosis has a mortality rate of more than 80% despite adequate treatment. It is therefore important to prevent the disease and contain it in its early stages before it spreads to the brain.

The Treatment of Black Fungus:

The treatment of black fungus involves antifungal drugs and proper debridement of the area involved. Debridement may involve sinus wash, removal of the affected bone or removal of the whole eye if it has been affected.

The only drugs that have been found to be effective are:

Amphotericin B for the treatment of Black Fungus or mucormycosis:

Conventional amphotericin B (available by the brand name of Fungizone) is more toxic and avoided if the liposomal formulation is available. It is administered as a slow intravenous infusion over at least 30 minutes. The patient is premeditated with anti-allergic drugs and paracetamol since it can cause severe allergic reactions and hypotension. The other common side effects of the drug include hypokalemia and renal failure. In fact, renal failure limits the drug infusion and causes treatment interruptions.

Posaconazole for the treatment of Black Fungus:

Posaconazole is an orally available medicine. It is available as suspension and tablets and is also available for administration as an intravenous infusion. It inhibits fungal growth by inhibiting the synthesis of the fungus membrane. It is used as alternative medicine in patients who are intolerant to amphotericin, those patients who develop complications like a renal failure when amphotericin cannot be given.

Posaconazole is a safer alternative to amphotericin B and can be used for the prevention of fungal infections in patients who are immunocompromised, those who are undergoing hematopoietic stem cell transplantation, and patients on myeloablative chemotherapy. In patients with black fungus infection, it is best given after induction with amphotericin B. It is used for the maintenance treatment or step-down treatment of patients with black mold disease.

In severe disease and in patients with rhinocerebral mucormycosis, it is better to give intravenous amphotericin which is the treatment of choice in these patients. It is available as tablets and extended-release tablets that can be either given thrice daily or two times a day.

Posaconazole should not be given to patients who are allergic to the drug and in patients who are receiving statins or other drugs that are metabolized by the enzyme CYP3A4 including atorvastatin, lovastatin, and simvastatin. It should not be given with ergot derivatives and sirolimus and drugs that prolong the QT interval like pimozide and quinidine.

It also causes hepatotoxicity and cardiac arrhythmias. Patients who are allergic to the drug should not be given the drug.

Isavuconazole (Cresemba) for the treatment of black fungus infection:

Isavuconazole (Cresemba) is an approved drug for the treatment of black fungus. It is available as oral tablets and as an intravenous formulation. It has significant drug-drug interactions, however, it does not require dosage adjustments in patients with renal impairment.

Isavuconazole (Cresemba) has not been studied in randomized clinical trials for the treatment of mucormycosis and may be used only as an alternative agent in patients who are refractory to other first-line treatments.

The treatment of black fungus (mucormycosis or Zygomycosis) involves adequate debridement of the wound and one of the approved antifungal drugs. Amphotericin is the drug of choice, however, if the patient can not tolerate amphotericin or develop toxicity, alternative agents like posaconazole or Isavuconazole may be given (especially as salvage therapy.